After updating to 2.1.0.0303, there were problems with models and their display

some models were not loaded, some were displayed incorrectly. after a flock of birds began to show problems with the display, I decided to inform you.

Before that, I completely reinstalled 5d to the new version and deleted the downloaded models before that.

At the moment I’m working and ignoring / deleting problematic objects, but the problem with birds appeared after reinstalling 5d.
cars seem to have ceased to disappear … only birds remained
Screenshots/Videos Description: 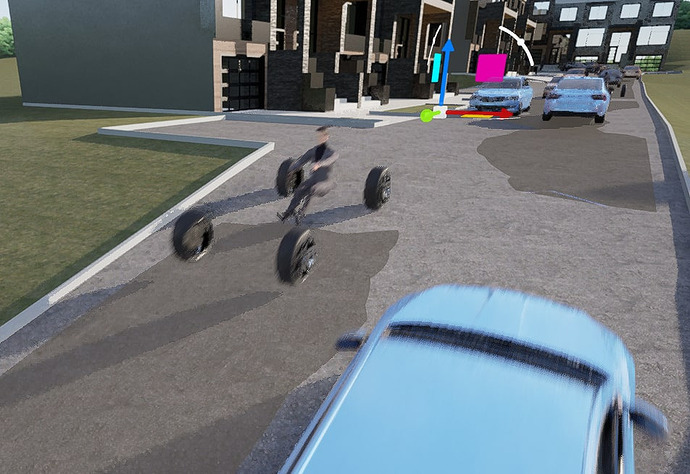 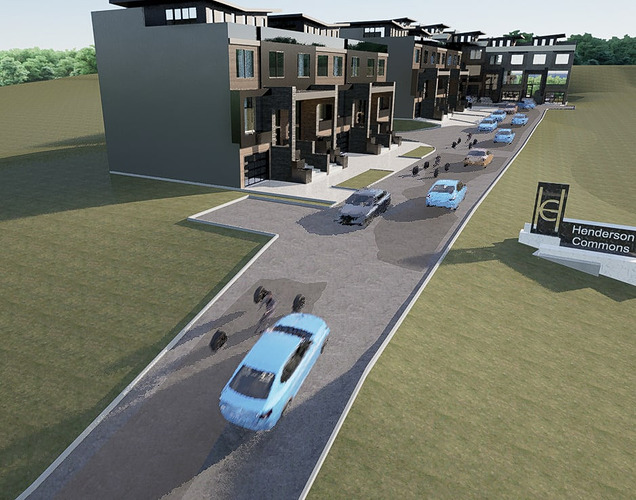 some cars were not displayed correctly

Dynamic curtains don’t always render fully either. Sometimes the lower half is missing. 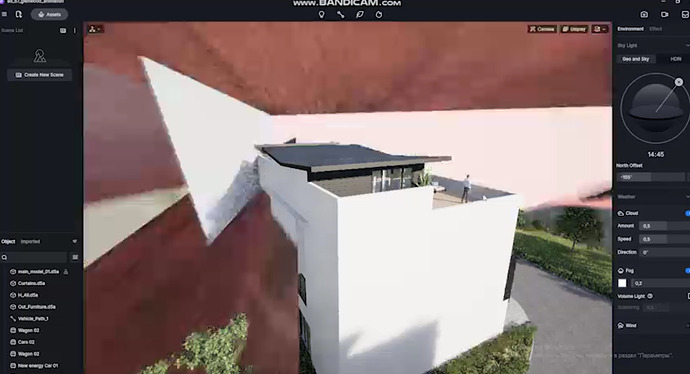 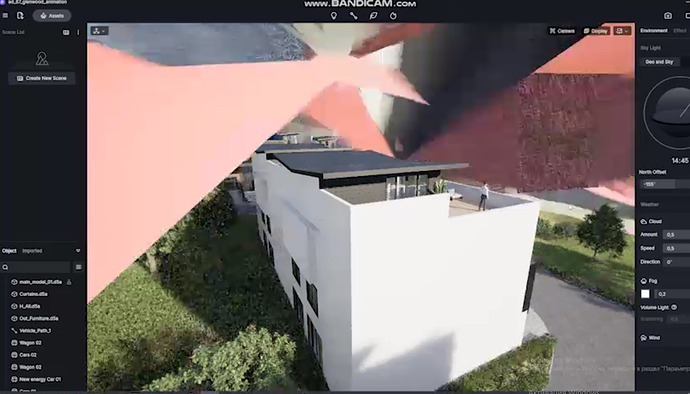 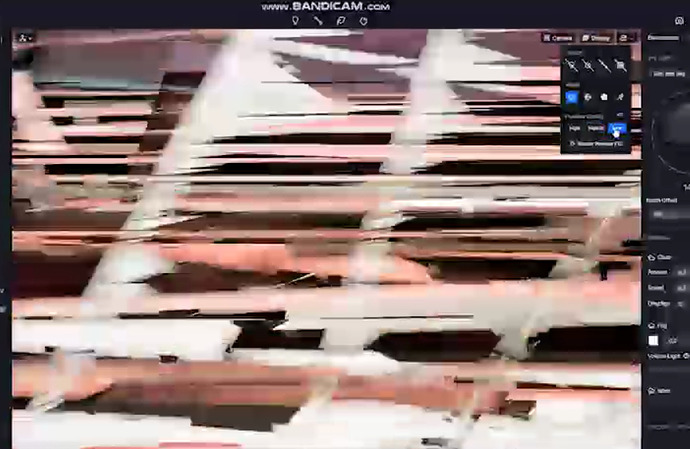 Hello J, this is a known issue we will fix.

hello artikd, sorry for the inconvenience caused by this problem, in that scene file, did you replace old assets with new assets directly?

First, we want to confirm it with you, the problem happened only to this scene file, right? If you open an empty scene file then insert those same assets from the library, will it work well?

Second, Please show us the name of those assets or a screenshot of them in assets library. It would be good if you can compress the whole scene file and two logs files then send them to support@d5techs.com to help us solve this problem.
two folders:

The problem is not permanent, I deleted those elements, resaved the scene to another save and reloaded the scene and then put the same assets (they were birds made by particles) everything works fine so far …

I just wanted to report this kind of instability…

the scene is working fine now, but I’ll send it to you anyway if it can be of any help to you…

Ok, thank you artikd, my email is ziyin.zhu@d5techs.com.
It is also our main aim to ensure the stability.