Source of assets that are not from D5 asset library: All models made by myself in Maya. Textures are a mix of substance painter materials and free images from unsplash. Sound effects are taken from freesound. The music is “Trailer Cinematic Intro by Infraction [No Copyright Music] / Wicked”

Description of the work:

“I am a massive fan of two genres. Superhero fiction and cyberpunk. For this project my inspiration was both. The aim was to combine these two themes to create a futuristic Gotham city.I tried Integrating the bright neon glow aesthetics of cyberpunk with the moody dark gothic vibes of Gotham into a unified vision. Once the visual style was achieved I tried to tell the story of just another night in Gotham 2052. Something goes amiss, the bat signal is activated. Batman jumps into action… This is the kind of universe I have always dreamt to be in. And D5 render allowed me to bring that into reality in a sense.

Although I had an idea what kind of aesthetic to go for, executing it required multiple things. First I went about collecting lots of reference images. Photos of cityscapes at night. Concept art of Batman and his vehicles. Art of cyberpunk style cities, buildings etc.

Next I started to model. Autodesk Maya is my primary modelling software. I made quick blockouts of the city and imported them to D5. set up a night scene with emissive materials on the buildings. This allowed me to get a quick idea. Now to add details on buildings I used projection mapping using city photos. These projected textures with emissive material gave a cool effect in D5.

Next I improved the ambience by adding volumetric fog, going for a moody look. The new stage lights worked wonders in this regard as did the smoke particles. The city is actually .1 scale with forced perspective shots in order to avoid needing far too many lights or smoke.

With the city done I modeled Batman and his plane using Maya. Used substance painter to texture them and mixamo to rig the batman model. Then I posed it in maya and imported to D5.

Now with everything in hand inside D5 the next step was to take clips, keep tweaking lighting and adding details as needed. Once I was satisfied with the results I rendered out final clips and compiled them in Sony vegas, adding music, sound effects, texts etc to produce the final output."

Location of your scene: Gotham city, USA. in the year 2052 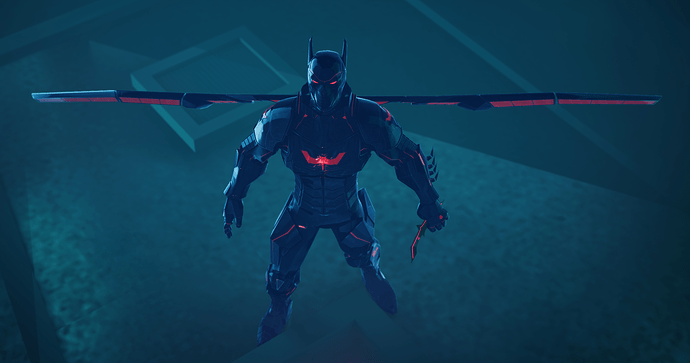 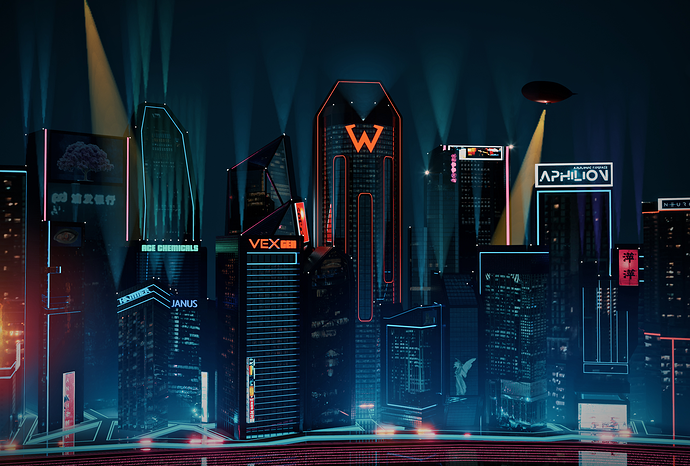 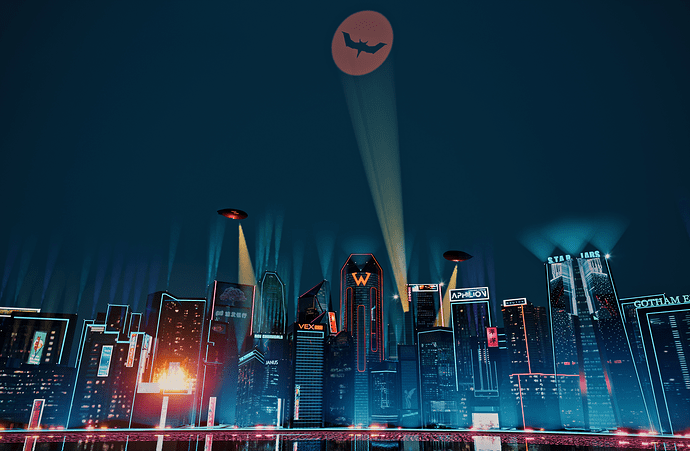 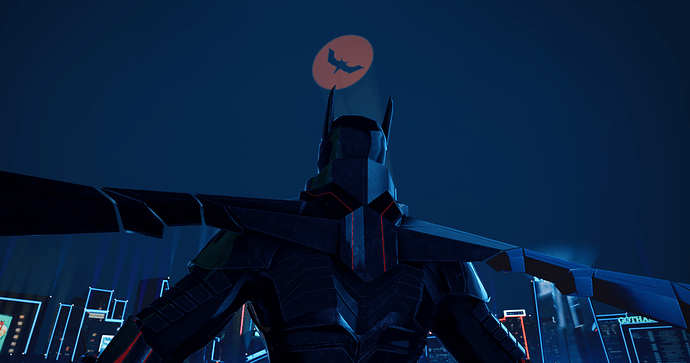 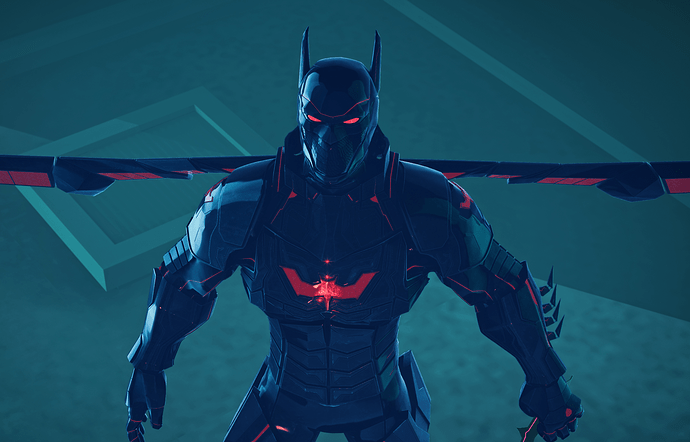 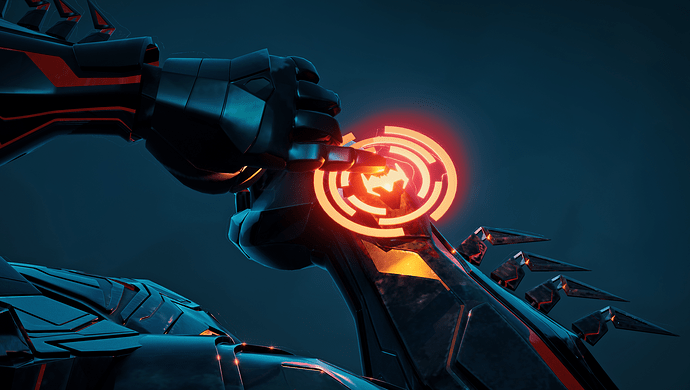 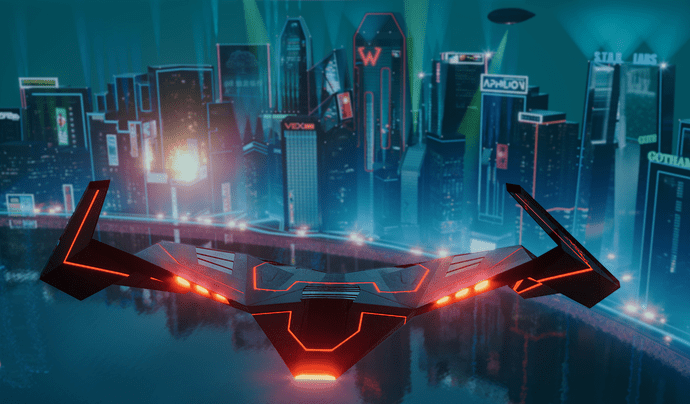 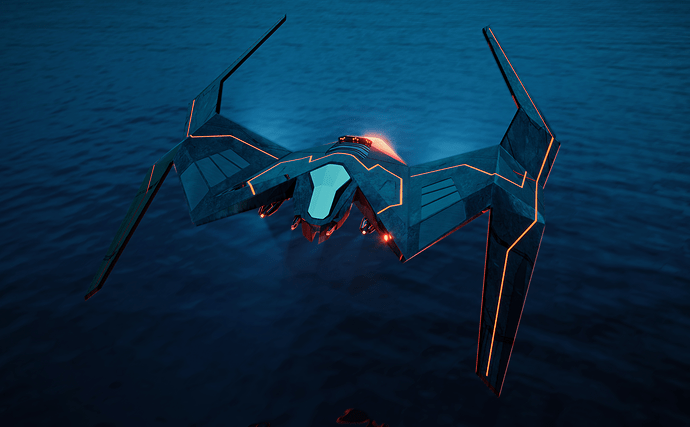 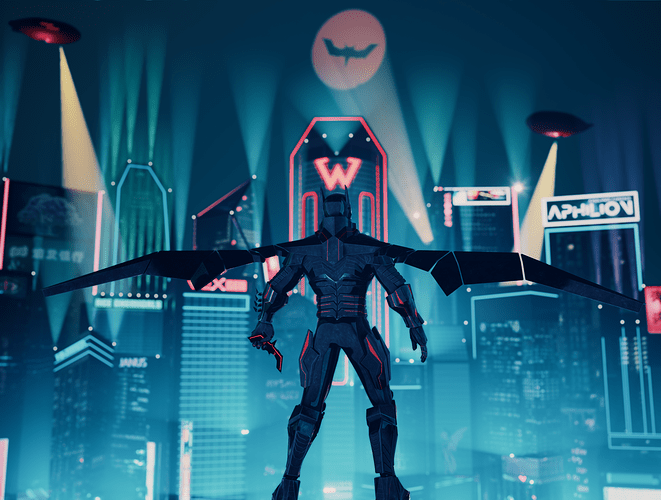 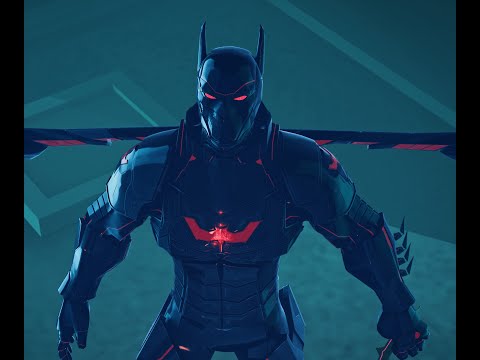