The snow simulation is not correct

I grew up in part in Colorado where we’d have snow every year so I remember it looking a certain way. When D5 Render creates light snow, it makes the field of snow splotchy. That’s how snow looks when it melts, not after it falls. Light snow as it falls covers surfaces evenly so when someone makes light snow in D5 it should slowly look lighter but still fairly even, not splotchy. And then heavy snow is all white. 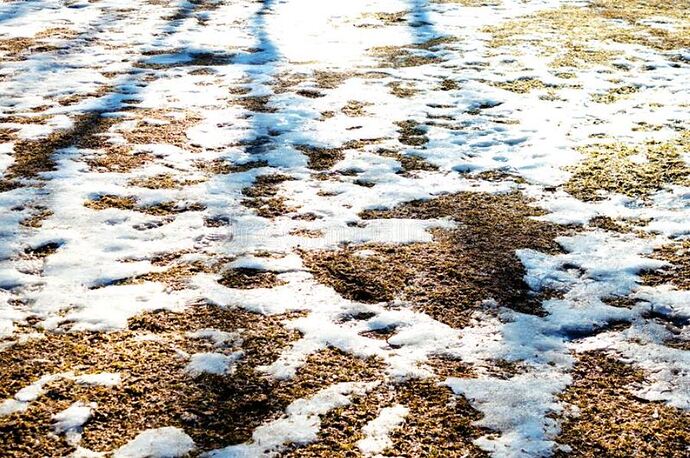 Thanks for this suggestion, Jeffrey. I will share this with our team. As a workaround, you could try adjusting the ponding setting to make it look a little more “fairly even”.

Thank you, Oliver, but I won’t be using the snow feature in its current form because the splotchiness doesn’t look real even with the workaround. The snow feature seems to be using the same algorithm as the rain, which does look fairly realistic. I found this D5 Render image on youtube and you can see that it very much detracts from the quality of the model. It looks like leopard snow: 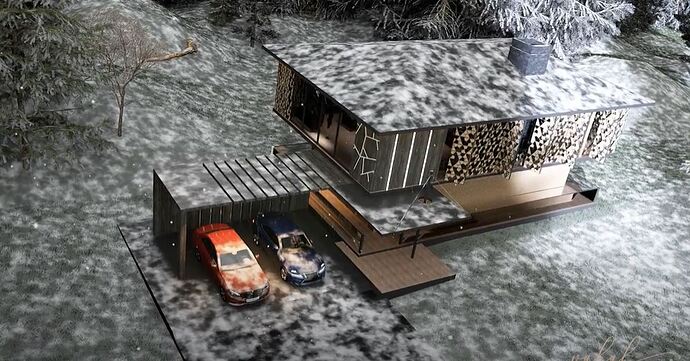 This is very light snow. No splotches: 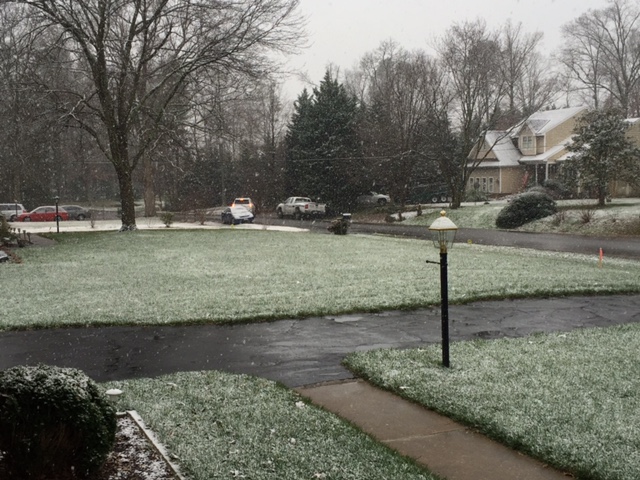 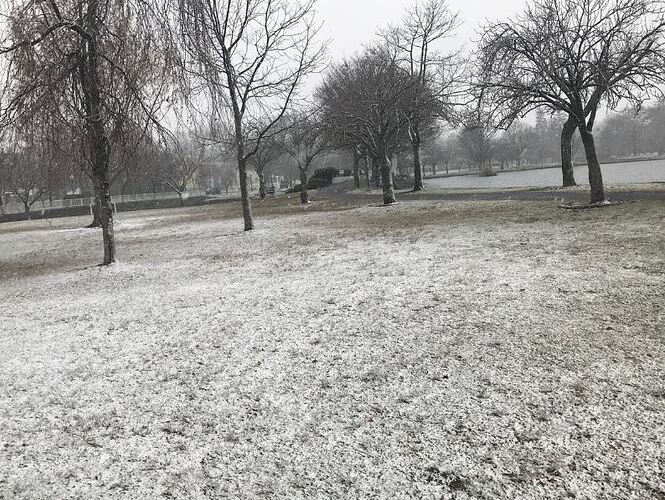 For us it also makes no sense buildings with snow. Even if we are in a snow country.

But the rain would be very good if we could steer finer.
Between rain and snow there is no neutral rainless and snowless setting. In addition, the rainwater falls “above” with almost the same intensity, only on the ground you can see the difference in the water puddles.
I hope the d5 team will give us finer tuning in the next updates.