.3dm files can be imported into D5 Render directly, while D5 Converter-Rhino helps you to achieve real-time synchronization between Rhino and D5. 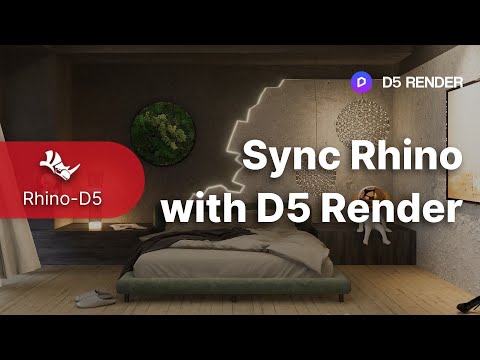 Hello, I have a problem with Rhino. When I open the file with the D5 converter, it doesn’t show the model. It’s supposed to be there but I can’t see it.
For now, I can re-import the Rhino file and replace it from local every time I make a change, but I can’t use live sync.

Hi, this kind of the problem is often caused by some specific versions of Nvidia video driver, is your video driver version 46x.xx ? Please update it to the latest version then try again. Besides, the problem happens to all files in Rhino?