Hi, i have a problem.
When i start d5 from revit 2022 or 2021, the model does not appear on the screen, i need help to work from revit with d5, I don’t know what to do with this error.
In the images you can see that only a point appears on the screen, and not the 3d model; What can I do, or is it an error in the revit to d5 converter? 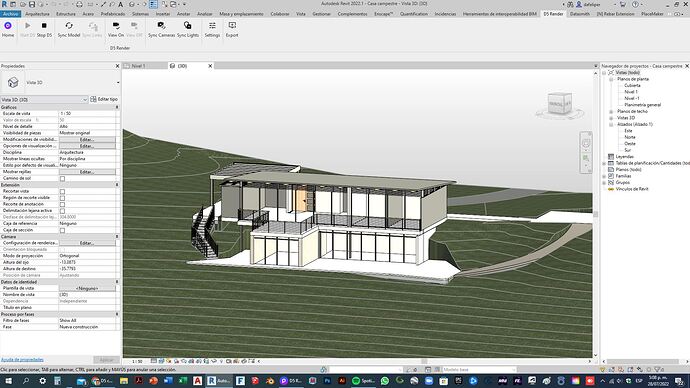 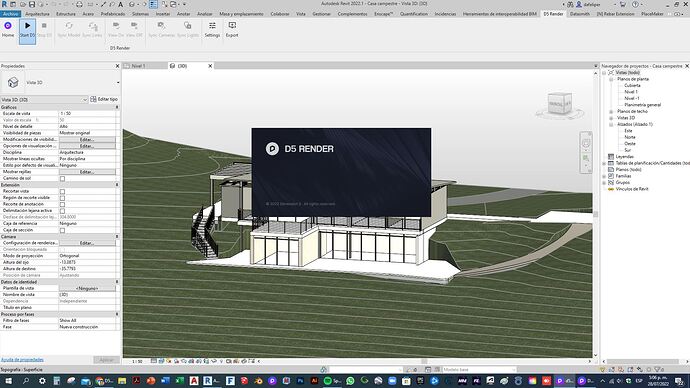 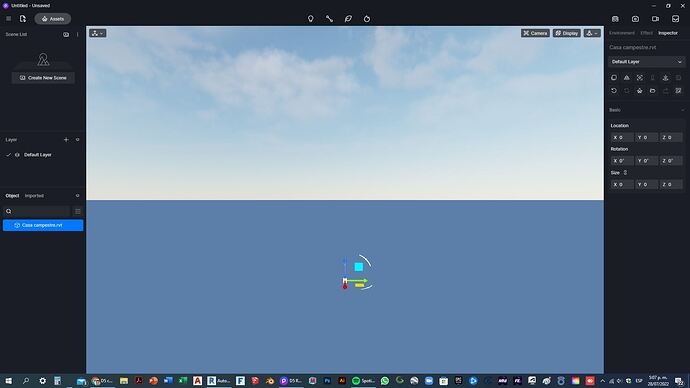 Hello, what is your Nvidia video driver version number? This may happen if you are using 46x.xx video driver. Can you first try updating your Nvidia driver and try again?

Hello.
I noticed that on the posted images, especially the last one you select the object of your work, the coordinates are all zero. Perhaps this is your problem with the size of the object which when you imported it into D5 does not have the size of your work.

Hi ric, yeah, that is the issue, the model imported becomes 0,0,0 automatically. We think it is due to the video driver outdated, probably 46x.xx, or maybe the computer has AMD GPU…

Hi Oliver
But if he unlocks the object he can give it the height in Z by taking it from the original project, so she should appear. This is one way to get on with the work for now!

Hello, I do have the 0.3.9 version of D5 converter-Revit. And I am not using a Nvidia video driver, but a AMD Radeon RX 6600 XT. I don`t know which drivers should I use. What can i do?

I work with the metric system in revit. I usually work with buildings over 3 meters high which have normal measures. Those should be visible on the D5 render. Besides, I have already tried to scale the model on D5, and there is still nothing visible.

Hello.
I didn’t realize you had an AMD. Do one thing I noticed on your screen that you have SketchUp, Try to download it in SKP and test the plugins of it, see how the machine behaves if it gives you the same problem.

D5 plugin on sketchup doesn`t work for me, it has the same problem (the model not being visible). What I do is open D5, export revit to sketchup, and import the sketchup model to d5, but the thing is that I need the D5 plugin from tevit to work, so I can work lyve sync between revit or sketcup to D5

Hello, from the screenshot, the model size is 0.0.0, that is because the plugin is developed based on Nvidia Cuda, and the plugin does not support AMD now. We are now working on the next generation of plugin, which will not be based on Nvidia Cuda and will support AMD in the future. As a workaround, you can export the model in .skp file format, then open the file in D5.